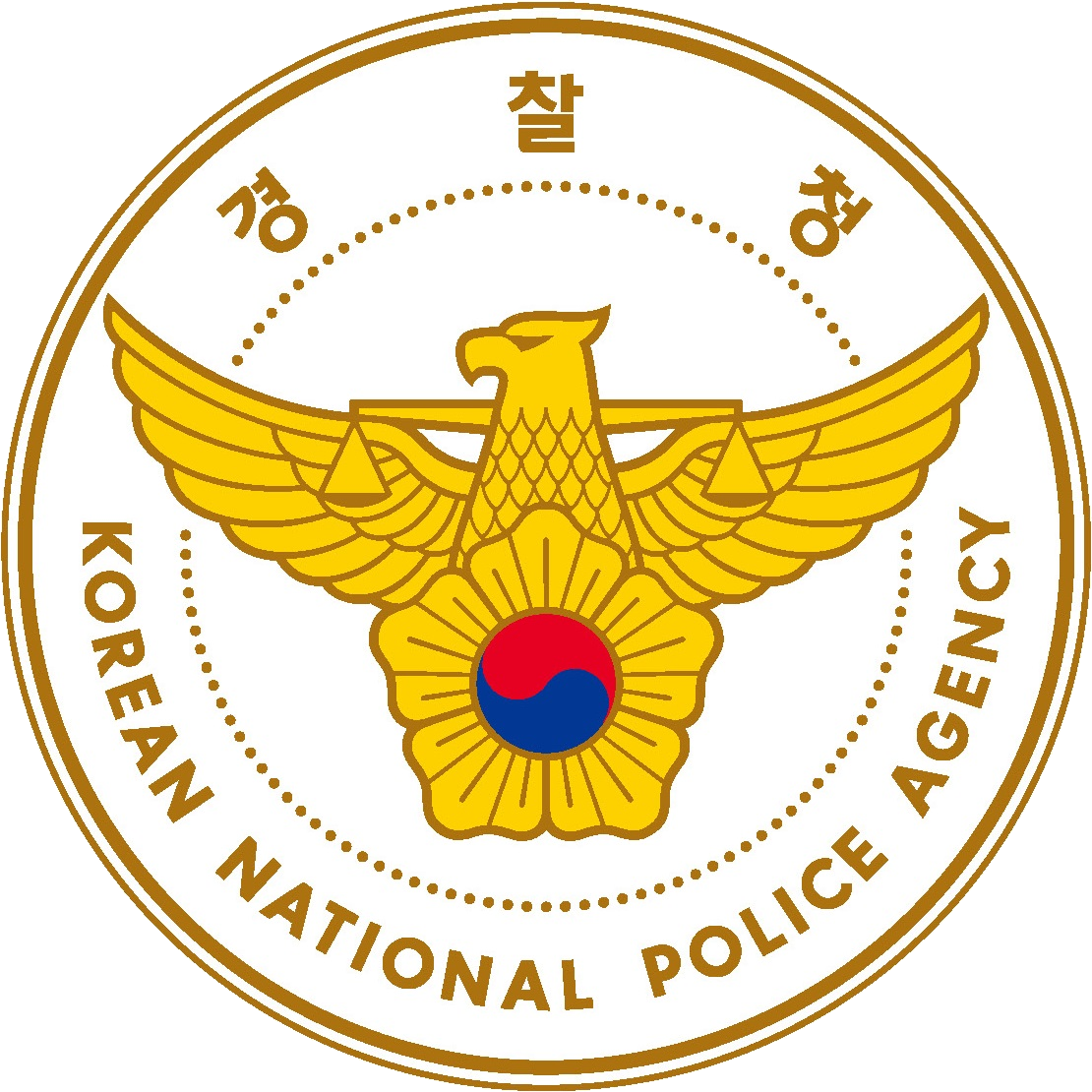 This is a local repost of an essay I wrote for The National Interest. Like everyone else, watching the brutality of the US police in the last few weeks has been genuinely shocking. So this essay discusses how a police force with a reputation for brutality during a previous dictatorship came a long way.

The short version is that the South Korean police haven’t gone through the militarization the US police has. And South Korean police don’t face a heavily armed citizenry, so they don’t need to engage in an arms race against their own people. The result is a disarmed, de-escalatory police culture, which, as an American accustomed to the stormtrooper look and pose of US cops, I find just fantastic. Interactions with the police here are far less fraught and intimidating.

The protests in the United States over George Floyd’s death have been gone global. The debate over racism and policing has spilled into other countries, as has a corollary debate about police tactics. Polling consistently shows greater concern about American police behavior than the actions of the protestors, and the list of incidents of police brutality is growing. As police behavior appears unchanged after two weeks of harsh tactics, the demands against the police are now spilling into full-blown efforts to defund departments altogether. A large debate about policing will grip the US in the coming months.

As an American residing in South Korea, the difference in police behavior has long struck me as one of the largest institutional differences and one almost never remarked upon. The following points stem from this sprawling tweet thread on this issue. As Americans look for new models of policing short of the extreme choice of closing departments altogether, South Korea is a nice example of what humane, community policing can be.

During its period of dictatorship, South Korea’s police were quite harsh. (Check this valuable thread for the long take, and this superb movie.) In the 1990s, as democracy enrooted itself, police reform followed. The South Korean police now practice a low-intensity, de-escalatory fashion of community policing I daresay would stun – and delight – most Americans.

For starters, the police are here far more approachable and less intimidating. Wearing regular uniforms and usually disarmed, the sense of anxiety common in American interactions with the police is far lower. There is a conscious effort to avoid the ‘stormtrooper’ look – heavy kit, jackboots, body armor, and so on – so in fashion in US police departments now.

Similarly the macho, ‘warrior-cop’ ethos which has characterized American post-9/11 policing is almost nonexistent here. The kind of domineering arrogance of the police officer in Sandra Bland’s minor traffic stop, and terrifying physical confrontation into which it quickly spiraled, would provoke national soul-searching if it happened here.

This community policing approach is facilitated by the total lack of militarization. As is now well-known, the US Defense Department has donated military-grade kit, weapons, and vehicles to US police departments for several decades. As with shift toward the warrior-cop mentality, 9/11 and notion that police were now the frontline of homeland security against imminent terrorist threats appear to have driven the military bulking up of US departments. Nothing like this has happened here despite the seemingly better militarization rationale of living right next to North Korea. I simply cannot imagine the public outcry here if the police had armored vehicles or routinely carried long guns.

That raises the next big difference – that the South Korean police are usually unarmed. Obviously in dire circumstances, the necessary weaponry is available; South Korea, like most countries, has SWAT-style specialized police units. But the average cop on the beat does carry a weapon, and even the riot police are usually unarmed. This is more feasible than in the US, because gun control is very strict here. The South Korean police are not in an arms-race with their own citizens, as American police are, nor do South Koreans form anything like the armed paramilitaries we saw during the ‘liberate’ protests last month.

Because an unarmed police face an unarmed population, riot squads need not pursue the aggressive tactics widely seen in the US in the last two weeks. The riot police here pursue a de-escalation strategy colloquially known as the ‘lipstick line‘. So when hundreds of thousands of South Koreans protested for months against their corrupt president a few years back, nothing remotely like what is happening in the US now happened here. As in the US today, the entire country was in ferment; huge numbers of people hit the streets week after week for months; and everyone had cellphones. But it all went down peacefully, with almost no injuries; police excess was never even in an issue in the media debate around the marches

Importantly, all these elements flow together to create a healthier, less militant, less domineering police culture and protest experience. Strict restraints on gun ownership mean the police do not need to kit up like Darth Vader. Disarmed police, less nervous about gun violence against them, can then pursues less aggressive street tactics. Moderate, restrained police tactics then signal to protestors that the cops are not a repressive opposition force in a street clash, but facilitators of the protestors’ constitutional right to assemble. Less provoked by the police, the protestors then behave better too, and any troublemakers, looters, and so on are much easier to identify.

The US, by contrast, has seen the opposite: harsh tactics inciting angry protesting and encouraging even larger protests the next day. The Koreans’ gentler tactics also dramatically reduce the likelihood of these disturbing videos of police brutality leaking out for weeks now.

How to get there in the US is a tough question. Breaking down police praetorianism and restoring civilian – i.e., mayoral – control over departments strikes me as the first step. But the larger point is that modern policing does not have to look like US police departments today – military gear, aggressive tactics, rogue behavior, choke-holds, and so on. These are US policy choices which can be changed, and there are other models out there.

2 thoughts on “The Floyd Protests: The South Korean Police are Far Less Belligerent than US Departments”