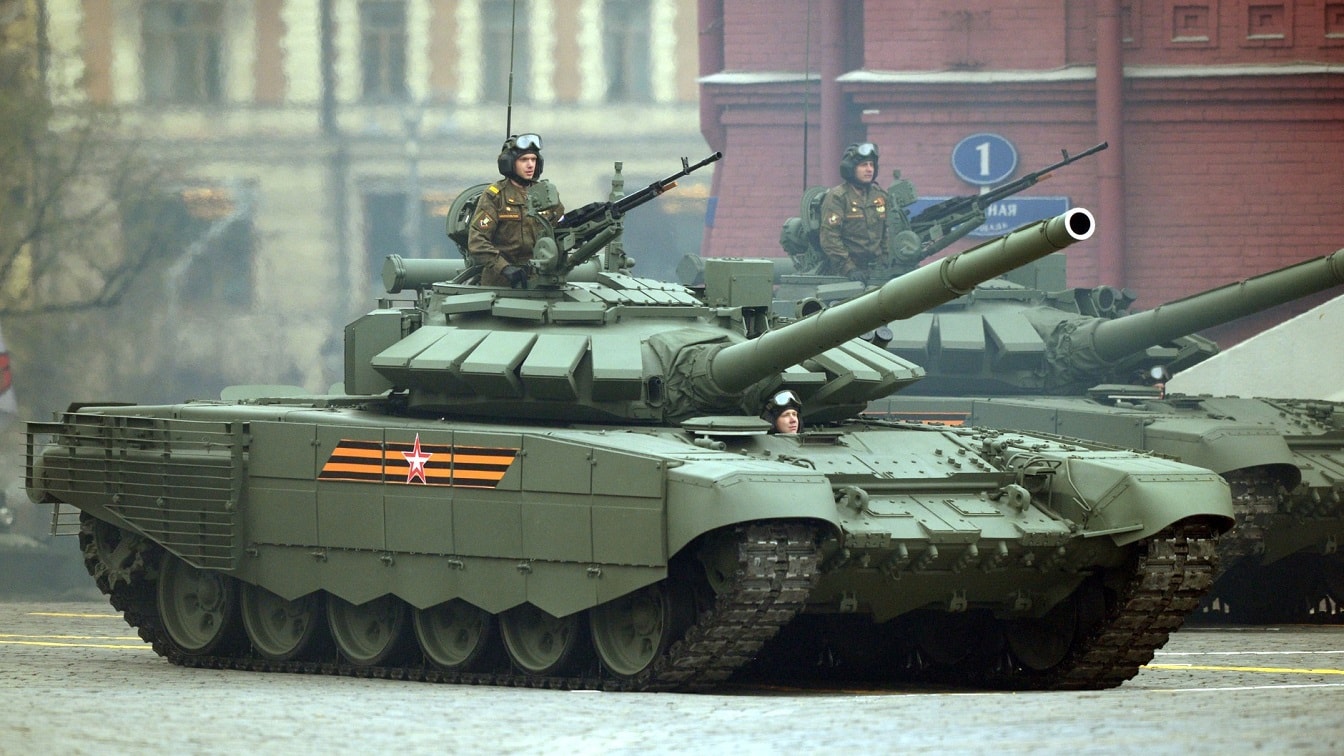 This is a re-up of an essay I wrote recently for 1945.com about Ukraine. I say badly what Cheryl Rofer and Francis Fukuyama say much better than me, namely that:

Russia would probably not have respected Eastern European sovereignty had NATO not expanded, so it is a red herring to blame NATO expansion for Putin’s current bullying of Ukraine. Realists and restrainers have been arguing this for a while, including Stephen Walt who summarizes it all nicely here:

Had the United States and its European allies not succumbed to hubris, wishful thinking, and liberal idealism and relied instead on realism’s core insights, the present crisis would not have occurred. Indeed, Russia would probably never have seized Crimea, and Ukraine would be safer today. The world is paying a high price for relying on a flawed theory of world politics.

The idea that Russia wouldn’t be bullying Ukraine without NATO expansion turns on two highly contestable ‘realist’ assumptions, it seems to me:

1. It somehow was a ‘liberal illusion’ (Walt) to pull Eastern Europe into NATO when we had the chance.

Wait, isn’t it also realist to grab a power advantage when one has the chance? Why is it liberal fluffery to bring a huge swathe of sympathetic states into the Western community, improving Western power, when given the chance? Realists say the West took advantage of Russian weakness to expand NATO, as if realist paradigmatic priors of perilous, self-help anarchy suggest we should have left Eastern Europe unaligned. But that’s wrong; realism says the opposite: we should have – and did – screw the Russians when we had the chance, because, hey, anarchy is a tough, dog-eat-dog world and grabbing a big advantage at low cost (Russia was weak and the threat of conflict was low) is exactly what egoistic states do. (I dislike this argument myself. I supported expansion for more liberal reasons, because the Eastern European states so obviously wanted to join. My point rather, is it’s hardly ‘realist’ to pass over a huge, possibly one-time, opportunity to improve Western power.)

2. Russian behavior toward Eastern Europe would be more restrained, more liberal, and less neo-imperial had NATO not expanded.

Does anyone really believe this? Consider Russia’s long history of dominating and bullying its ‘near-abroad’ neighbors. Consider Putin’s obviously revanchist temperament and huge, chip-on-his-shoulder imperial hangover. He clearly misses the Soviet Union and its influence in the world and insatiably craves the perception of parity with the US. I suppose it’s possible Putin would have behaved better, but I’d say the counterfactual that he’d be bullying non-aligned Poland or the Baltics right now – with Ukraine already subverted and controlled – is just as credible if not more.

A Russian invasion of Ukraine would be a disaster for Russia. It would obviously also be a disaster for the Ukrainian population, but geopolitically it is hard to see how Russian President Vladimir Putin would escape either the international isolation which would ensue, or win the war itself with manageable costs.