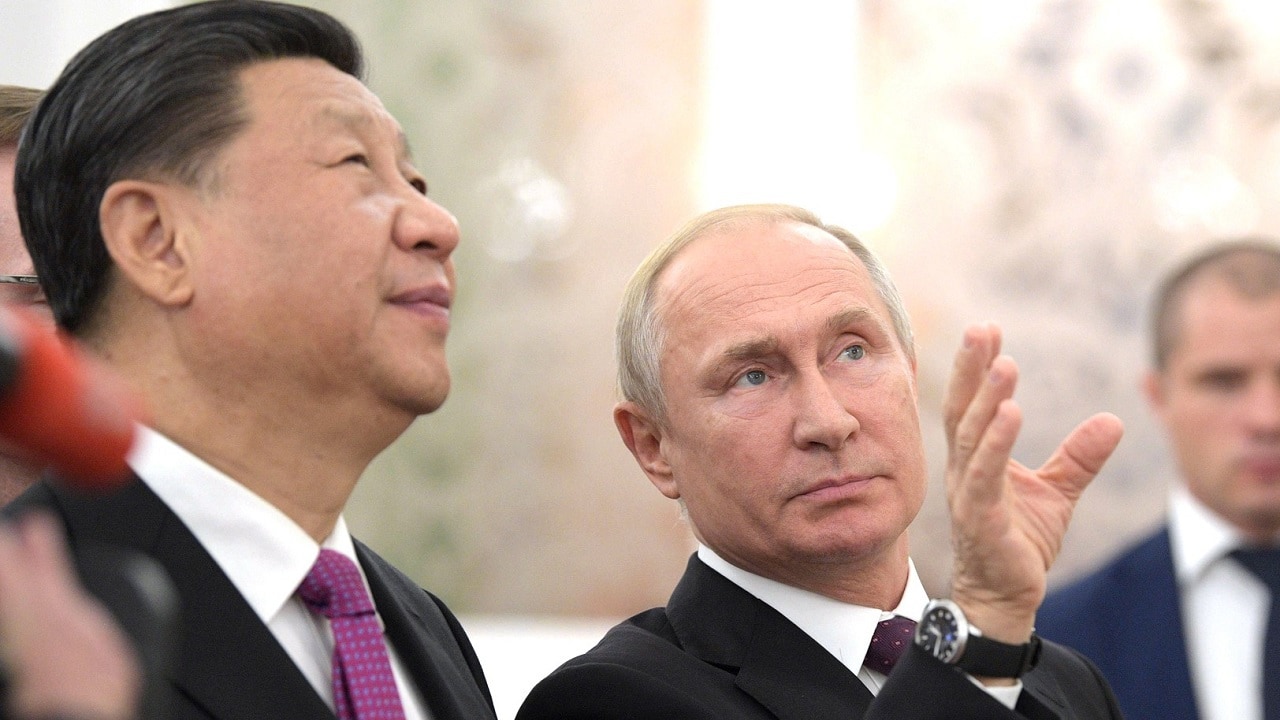 This is a local re-post of a column I wrote recently for 1945.com. If you want to see just how absurd Chinese support for Putin is becoming, here is China’s own version of QAnon.

My basic argument is that Beijing is supporting Russia for reasons beyond just the precedent for its own move on Taiwan someday and desire for Russian support for that. That’s part of it obviously. But I think there at least three deeper reasons, which I initially suggested here on Twitter:

First, ideological. China is an autocracy. It wants other autocracies to survive in order to mask or normalize its own autocracy. It does not want to stand alone, as a authoritarian outlier in a world of democracies with a global norm of democracy. So it will not enforce sanctions on N Korea, nor on Russia. It won’t help its own ideological self-isolation.

Second, strategic. China has an obvious interest in Russia and North Korea playing spoiler to the world’s democracies. If the democracies are busy with North Korean shenanigans and Putin’s risk-taking, they’re not focusing on the East and South China Seas. So why not keep these countries afloat for the distraction value?

Also, Putin getting himself bloodied against the West is also no bad thing for China, given long standing Chinese-Russian tensions in Asia.

Ukrainian resistance in the war against Russia has surprised everyone. There is now a growing chance Ukraine may stalemate the Russian army. And even should Ukraine be defeated – which is still likely given the sheer amount of force Russian President Vladimir Putin can bring to bear if he chooses – a Ukrainian insurgency seems increasingly likely. Western support of that insurgency also seems increasingly likely.

In short, Putin will not win the quick war he appears to have expected. Russia will be badly isolated and increasingly dependent on China as an escape hatch from the pressure of sanctions.