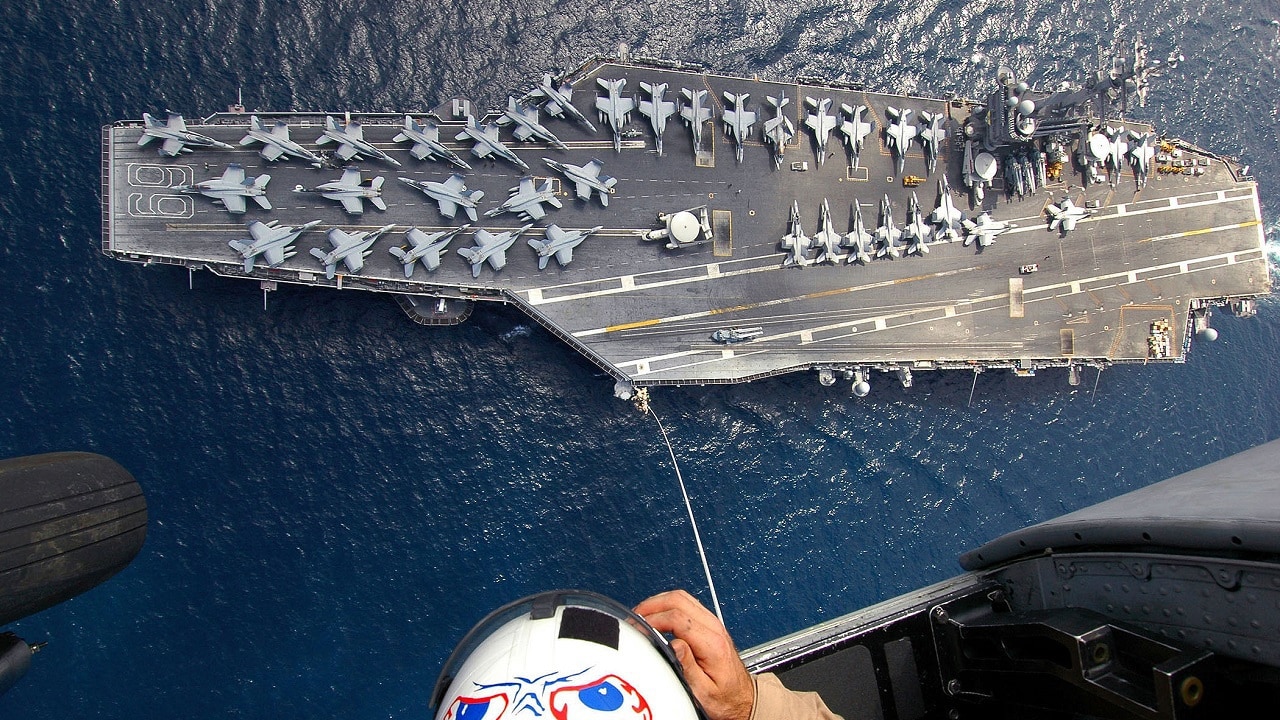 This is a re-post of an essay I wrote for 1945.com a few days ago. My argument is an expansion of what I complained about a few days ago: Europe, not the US, should be leading on Ukraine.

Yes, the US can do it, but that Europe can’t take care of security issues of medium-range right on its own doorstep is just embarrassing. It raises the obvious opportunity cost that deeper US involvement in Europe undercuts the pivot.

I am little skeptical of this overrating this fear, as I say in the essay, because the US spends so much on national security – the Defense Department budget, plus all the other defense spending we don’t run through DoD in order to make its budget look smaller than it actually is. That aggregate number is around 1 trillion USD, which should be enough to confront both Russia and China (especially given Russian weakness), except for open war with both simultaneously.

So we shouldn’t get carried away that Ukraine will stop the American re-balance against China. Biden is pretty clearly avoiding a major commitment to Ukraine to prevent this outcome.

But still, it is long overdue for the Europeans to get organized on common defense, especially when they complain about the US ignoring their opinions on issues like Iraq or Afghanistan. That’s what happens when you don’t spend on defense and implicitly expect the Americans to do the heavy lifting.

In fact, the an ideal world would be an integrated European Union defense identity which acted as a second liberal superpower, confronting Russia and Islamic radicalism in its region, while the US confronted China. What a huge advancement of liberal and democratic values that would be! But that’s decades away if ever…

As the Ukraine crisis heats up, its impact on the US effort to re-balance to Asia, specifically against China, has arisen. The consensus is that, for the most part, a renewed US focus on European security will pull US resources and policy-maker attention away from Asia and back toward Europe. In a similar manner, the US has hitherto struggled to focus on East Asia, as China took off in the last two decades, because of the war on terror. Yet China is of far greater import to the US in the coming decades than either Eastern Europe or the greater Middle East. On that, there is near consensus in the foreign policy community now.

The rest is available here.