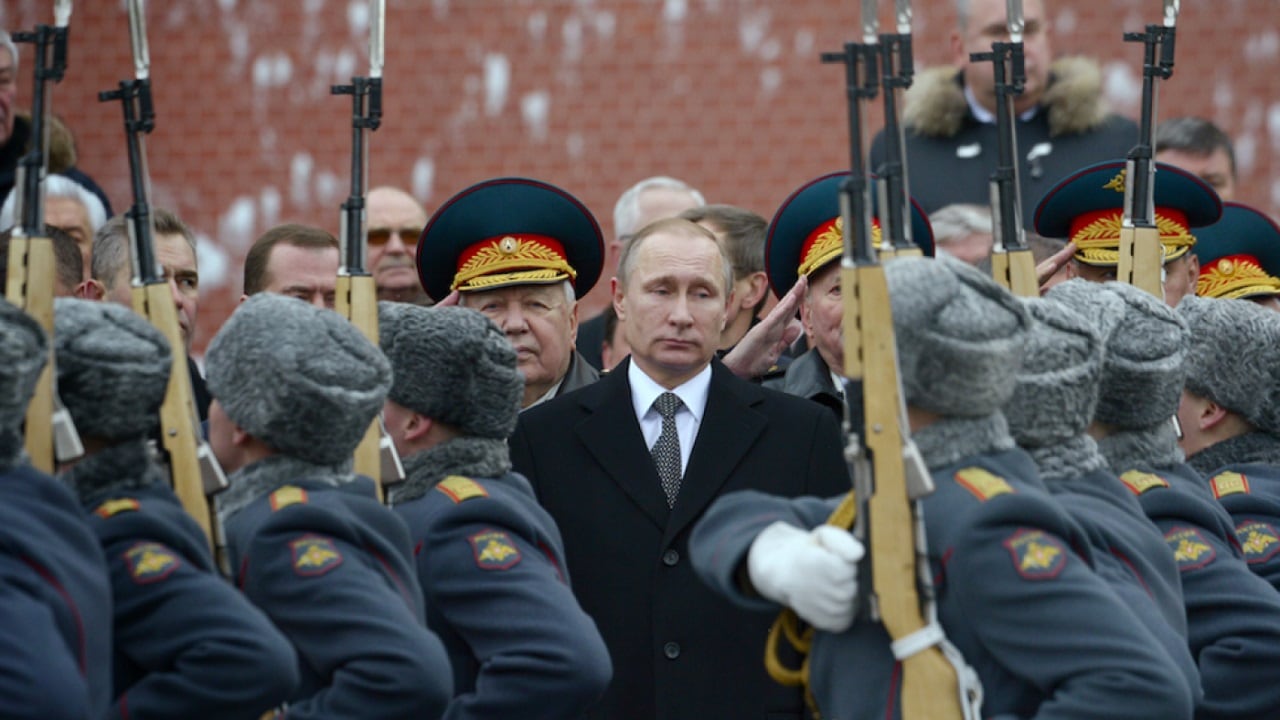 This is a re-post of an essay I recently wrote for 1945.com. Putin still hasn’t pulled the trigger on a Ukraine invasion, almost two months into this ‘imminent’ crisis. That increasingly prompts the question, why? What’s the delay?

The answer, I bet, is that Russia just can’t afford a quagmire war like it (barely) could in the 1980s in Afghanistan, in great part because of how badly Putin himself has misgoverned the country. To stay in power, he has run down Russian power, turning the country into a hugely corrupt, stagnant petro-dictatorship.

A country like that just can’t handle the stresses or costs of a ‘forever war.’ Stupid, unwinnable wars are expensive and generate lots of domestic stress. The US struggled to contain the dislocations generated by the Vietnam, Iraq, and Afghanistan Wars. The USSR’s disastrous counter-insurgency in Afghanistan in the 1980s helped brought the country down. Putin – with far less national power at his disposal, ironically because of his own catastrophic misrule of Russia – now faces a war which could shake his regime at home if it turns into a quagmire.

To be sure, it still seems like Putin will invade. If I had to guess, he will. Staging all those force in the cold is costing him a fortune. If he backs down know, he’ll think he looks like a wimp. And Putin loves macho posturing, so he’ll probably just invade to prove what a tough guy he is after getting trolled so much by the Biden administration.

But since he is still shilly-shallying, I’d say he is starting to realize that an invasion would a huge disaster for Russia. It does have the size and weight anymore for even a limited operation like this. That’s Gangster Putin’s own fault and a delicious irony we should all enjoy.

A Russian invasion of Ukraine has appeared imminent for almost two months now. Yet it has not happened, and the window for it is closing. When the spring rains hit in the next month or so, maneuver warfare on the Eurasian plain will be substantially harder. Armored and tracked vehicles will struggle in the mud. Also, maintaining a large force in staging locations at high readiness is expensive, especially in the cold. Russian troops must be fed and housed in the field in temporary facilities at cost. In short, if Russian President Vladimir Putin wants to invade Ukraine, it must be soon. And yet he has not.