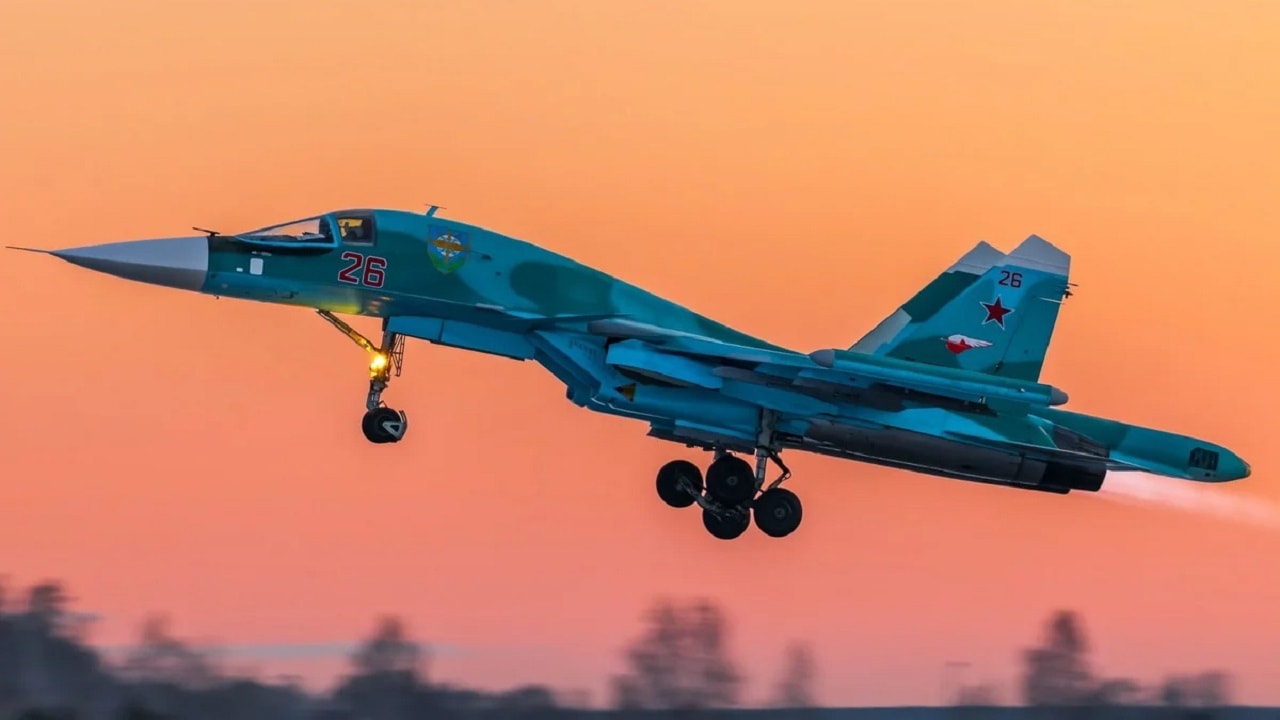 Russia is not going to win unless it escalates. So what do we do if it uses a really horrific weapon?

This is a re-post of a column I wrote recently for 1945.com. When I wrote it, it still looked like Russia would win by sheer weight. As we come up on April, a Russian victory is increasingly unlikely. The Russian military, as structured, is too heavy, too poorly supplied, too corrupt, and too reliant of sheer firepower to win.

By winning, I mean something like Russia’s original war aims – replacing the Ukrainian leadership, annihilating its military, or taking territory (Donbas, the Black Sea coast). If you define down ‘winning’ to mean just blowing the place to hell, I guess Russia is ‘winning.’

But Putin has tied his legacy to this war; he’s macho, self-possessed, and desperate for Russia to be ranked as a great, consequential power in world politics. He is likely to escalate to try to win rather than withdraw, even as this war reduces Russia’s claim to great power status even more.

So what do we do if Russia uses a chemical or even tactical nuclear weapon to break the battlefield stalemate? The pressure from the Western public to do something in response would be overwhelming. At minimum, I think much of the objection to a no-fly zone would dissipate. That, in turn, would become a low-intensity NATO-Russian shooting war with the ever-present possibility of it spiraling out of control.

We need to start thinking, now, what we would do if Russia uses non-conventional weapons in a desperate bid to win. Naturally, all our options are bad. Here’s that 1945 essay:

The war in Ukraine is devolving into a grind of limited, costly Russian advances and ferocious Ukrainian counterattacks. It still looks as if Russia will win – if only because it will relentlessly pound Ukrainian cities with artillery – but there is now a reasonable chance Ukraine will fight Russia to a stalemate.

It is now painfully clear that Russia expected a blitzkrieg victory, a quick, in-and-out invasion similar to its ten-day war in Georgia in 2008. A modernized, high-tech Russian military was to roll over a poorly-armed and -trained Ukrainian army fighting for a weak state with low public legitimacy. The plan was, apparently, to impose a Russian stooge in the place of Ukrainian President Volodymyr Zelensky and then go home before the West could organize a response.