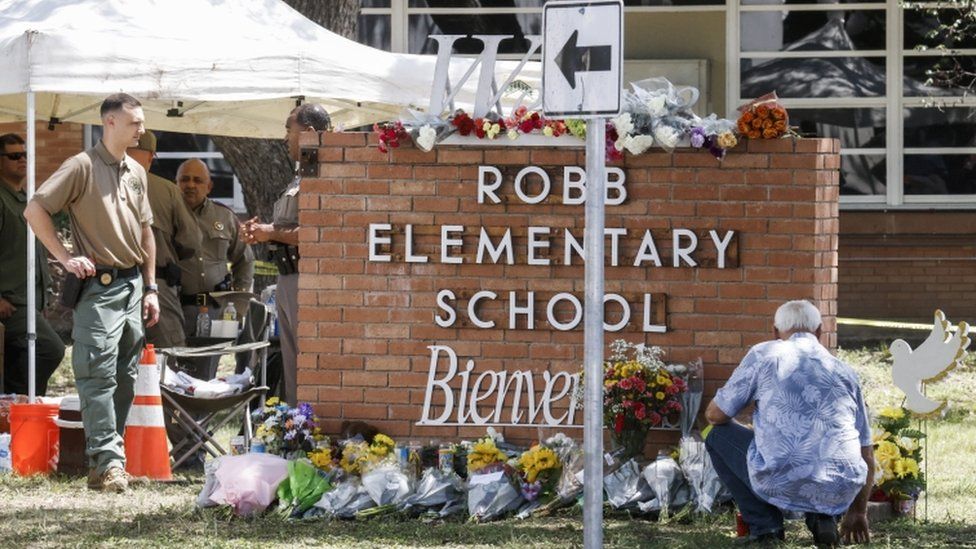 US politics is part of my teaching load here in Korea. And part of that is, inevitably, the US gun debate. Foreigners just don’t get the US fascination with guns at all, and that is putting it mildly.

I have lived outside the US for almost 18 years – in East Asia and Western Europe – and I have discussed guns in America with non-Americans countless times given that my area is political science. Non-Americans are genuinely curious why we allow private fire arm ownership, especially when it so obviously correlates with gun violence. I can say that I have never had a non-American ever tell me they wished their country had US gun laws. Not one.

In short, there is no other country in the world which approaches guns with the laxity we do. No other conservative party in a democracy approaches guns as the GOP does. Often my students here often don’t even understand how gun ownership is a ‘conservative’ or partisan issue, which is something Americans should know. Righties in other countries are not gun fetishists. Even other societies with a frontier tradition – Canada, Australia, New Zealand, South Africa, Russia – don’t have the gun culture we do.

No one else thinks about Mad Max government collapse scenarios which would require you to be armed. (Trying to explain that one to non-Americans is almost impossible.)

No one else talks about an ‘armed citizenry’ resisting tyranny. When you try to explain this one, my students often can’t even figure out why they would battling their own democratic government. Good question! And then they wonder how regular Americans with guns could outshoot the cops or the military. They can’t, of course. Another good question!

And very definitely, no one wants armed teachers, metal detectors in schools, open carry, concealed carry, and so on. Hardening schools and letting regular people walk around packing strikes them as insanely dangerous.

Inevitably then, I get three or four papers a year in my US politics class on guns, and they’re uniformly negative and incredulous. One particular title I remember from years back: ‘The US is a Gun-ocracy.’ That just about sums it up.

7 thoughts on “Teaching the American Gun Debate in a Foreign Country: No Matter What You Say, They Think We’re Bananas”