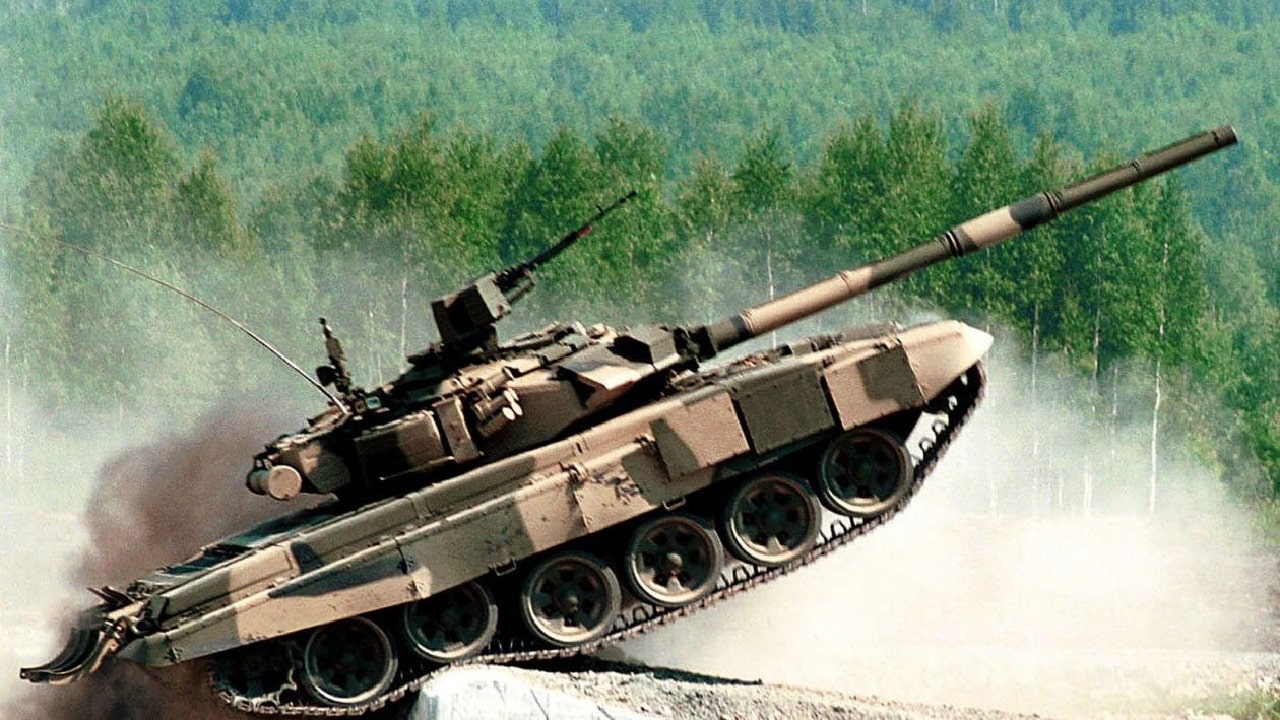 Sorry for not posting for awhile. I have commented heavily on the war on Twitter. Please follow me there. I have also been writing a lot of columns on the war for 1945.com this week. Go here.

This post is a re-up of something I wrote for 1945 this week. Basically I argue that we should stop focusing on whether or not to establish a non-fly zone (NFZ). We are not going to do that. It is way to dangerous. I know the Ukrainians want an NFZ, and we want to help them, but risks of spiraling, kinetic exchanges between NATO and Russia are just too great.

Enforcing an NFZ would require NATO to shoot down Russian planes and helicopters, or at minimum target air defense on the ground. Russian operators would die. NATO pilots would too as the Russians shot back. Pressure would rise on both sides to respond elsewhere and with greater force. That escalation risk is scary. Both are nuclear-armed with large militaries. That constrains us.

Perhaps if the behavior of Russian forces in Ukraine really becomes terrible and extreme, we will reconsider. But that strikes me as a unlikely at the moment. Putin is a gangster, but he’s not Hitler. He also has a strategic interest in not levelling Ukraine and igniting an insurgency in response to occupier brutality.

I would also point out that NATO publics do not want to risk a war with Russia even if you do.

But we can, and are, sending lots of weapons, ammunition, and humanitarian aid, effectively funding and equipping the Ukrainian war effort as the Ukrainians themselves fight it. Sanctions will push up the price of the war for Russia. Even foreign volunteers are now going there.

Ukraine’s resistance to Russia is genuinely heroic. People around the world have been moved by the inspiring imagery on social media. Ukrainian President Volodymyr Zelensky has become a global celebrity overnight. In this passionate moment, there have been widespread calls for the West to do more.

This is tempting of course. The NATO alliance sits right across the border. Ukraine borders three NATO members. That enormous convoy of Russian armored vehicles north of Kyiv is an attractive target, and Ukraine does not appear to have enough assets to strike it. Zelensky has asked for NATO to impose a no-fly zone over Ukraine. Strategically, this makes sense for the Ukrainians. Russian airpower substantially outguns the Ukrainian side. The incompetence displayed on the Russian side this week will likely slowly give way. The sheer weight of Russian power will likely be brought to bear in the coming month. Ukraine will still probably lose the conflict – even if the likelihood of that is lower than we thought last week.